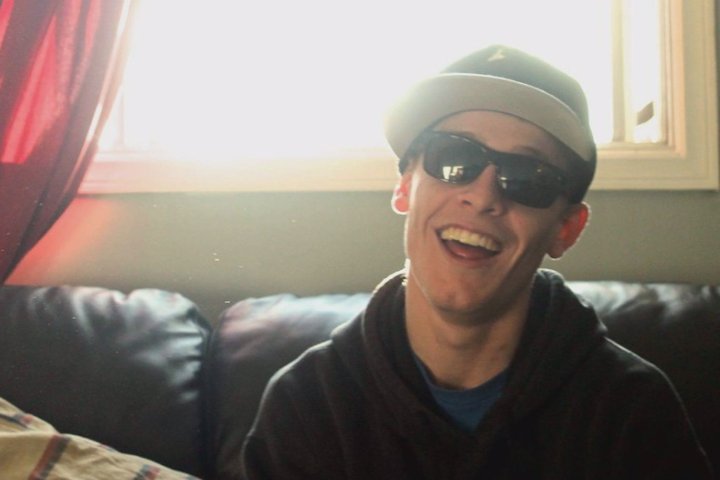 Durham Regional Police say a 19-year-old has been charged in connection with the shooting death of a 29-year-old man in Clarington in 2018 and another suspect is wanted.

It was on the afternoon of Sept. 10 when police were called to a home on Old Scugog Road north of Hampton in the area of Durham Road 57 and Highway 407.

The victim, previously identified as Cody James, was taken to a nearby hospital where he later died.

In an update released Monday evening, police said a 19-year-old Toronto man was arrested and charged earlier in the day. Since he was 17 years old at the time of the shooting, he can’t be identified due to provisions of the Youth Criminal Justice Act.

Police said a second male suspect is wanted in connection with the death of James, releasing a brief video of the suspect exiting a black minivan.