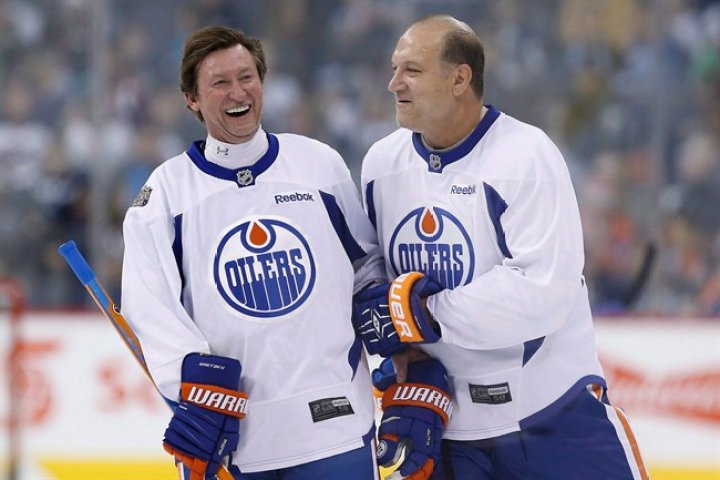 Two people are facing charges in connection with the theft of Wayne Gretzky sports memorabilia valued at over $500,000.

Brantford police say they started their investigation last summer after various items were found missing from the home of the hockey great’s father, Walter Gretzky.

Police say they discovered that several missing items had been sold to collectors, which led to search warrants being executed last Tuesday by Ontario Provincial Police (OPP) and Royal Canadian Mounted Police (RCMP) at five homes in Ontario and Alberta.