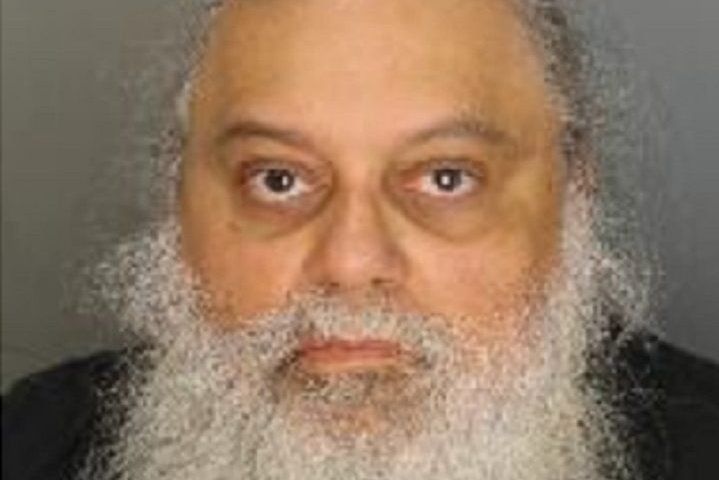 Durham Regional Police say a man is facing child luring and child pornography charges and police are concerned there may possibly be more victims.

Police said in early October, an investigation was launched into the luring of a minor.

Investigators said that Ball had previously been in “a position of trust or authority as a counsellor and/or social worker” and officers are asking anyone who may have been a victim to come forward.

Ball was held for a bail hearing but was later released.