Jonathan Henoche went into Her Majesty’s Penitentiary an accused killer. He never walked out again — not to face trial, not to resume his life, not to move on to some other phase that might have been decided in a court of law.

He was not there to serve a sentence, either, but rather to await trial in the death of an elderly and beloved Swiss woman he was accused of killing in Happy Valley-Goose Bay four years ago.

For his own safety, officials moved Henoche — an Inuk man waiting to deal with a first-degree murder charge — from a cell in Happy Valley-Goose Bay to HMP in St. John’s.

The Indigenous man was in protective custody when he was killed in November 2019. The status did not protect him from harm — which came not from inmates, but allegedly from correctional officers who now stand accused of ending 33-year-old Henoche’s life.

From the start, the circumstances of exactly how he died have been veiled, if not kept outright from the public eye.

That includes the unusual release of information this week about 10 people who stand accused — yet not in court, which means they cannot be identified, for now — of charges related to his death.

Something dramatic happened that day

From the start, we had the sense something dramatic, if not shocking, had happened at the penitentiary on Nov. 6, 2019. Sources told CBC some sort of violent altercation had occurred between Henoche and correctional officers.

As my colleague Ariana Kelland reported the day after Henoche’s death, sources say the altercation started in Unit 2B at the penitentiary. Henoche was later taken to segregation. Early that afternoon, the Royal Newfoundland Constabulary was called for what was described as a medical emergency.

What the camera recorded has not yet been seen in court.

Indeed, the people accused of killing Henoche have not yet appeared in court, either. The situation has outraged Bob Buckingham, the lawyer who had been preparing Henoche’s defence, and now after his death is advocating for his late client and his family. 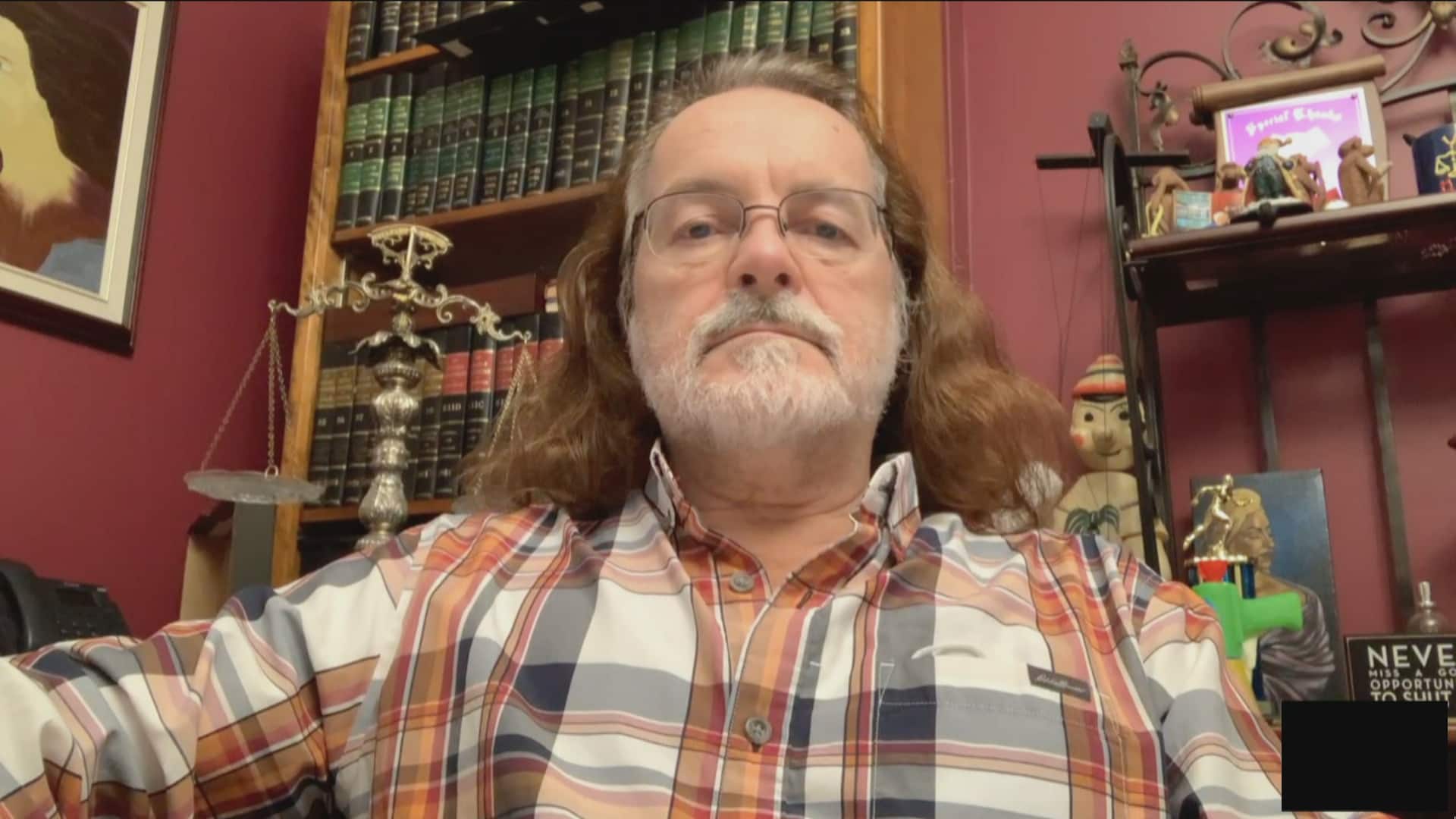 Buckingham has defended all manner of people accused of committing crimes, many less serious than the ones brought against the correctional officers in this case. He believes the employment status of the accused allowed for special treatment.

“I’ve never seen anyone charged with murder or manslaughter and then allowed to go home,” he told CBC News this week.

“This decision reeks of favouritism within the Department of Justice. It’s unacceptable. It looks like an effort to hide information from the press.”

The RNC’s initial news release on Monday could be described as minimalist in its details. It contained only three paragraphs, and one of them was standard boilerplate advising the public about how to contact the police or Crime Stoppers.

The RNC did not even disclose a basic fact: how many officers were charged. Instead, the police said on Monday only that the Criminal Investigation Division “made arrests” in the case — the number was conspicuously missing, and would be disclosed in a subsequent statement on Tuesday. 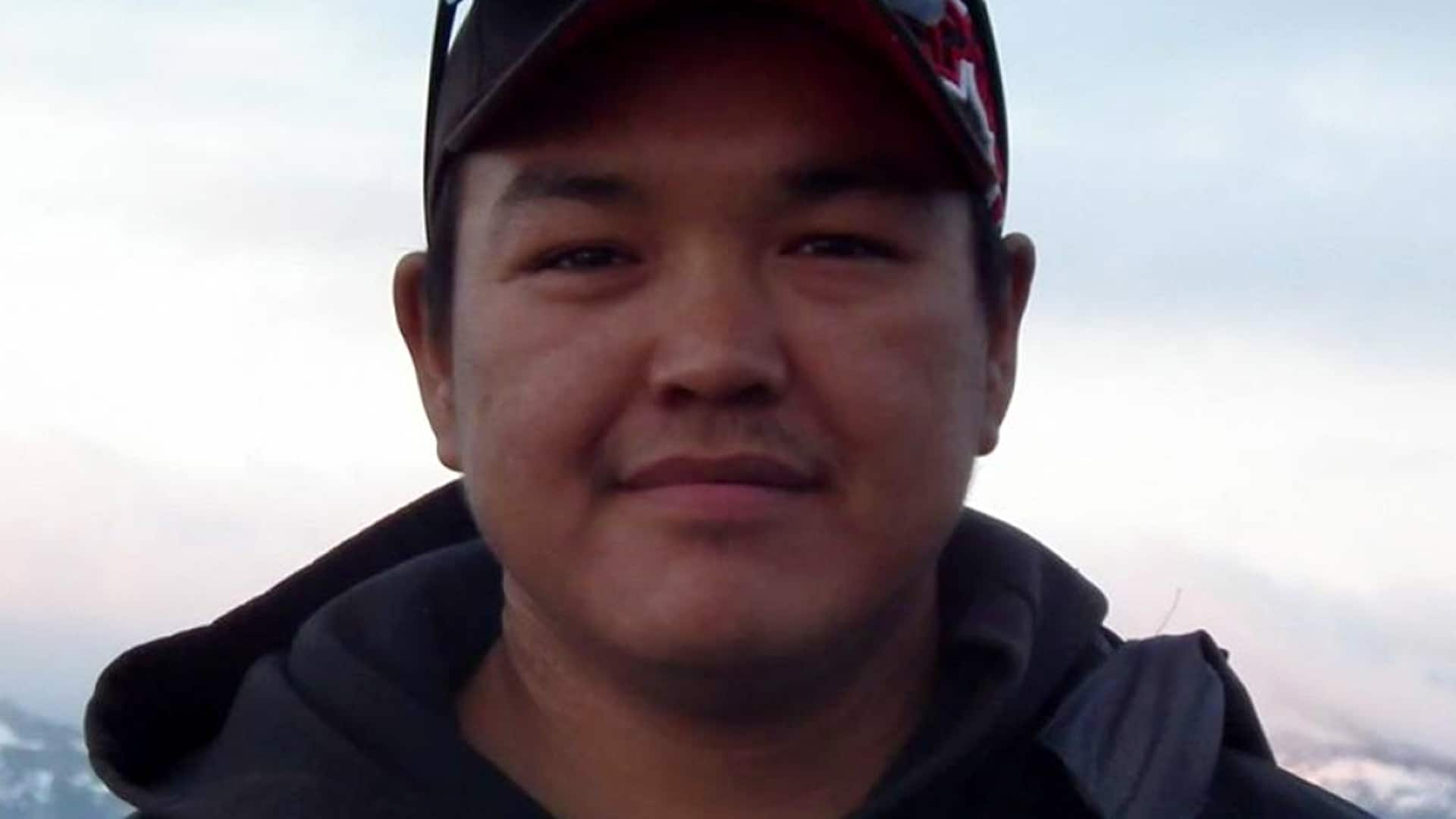 Ten correctional officers have been criminally charged in the death of an Indigenous inmate awaiting his a first-degree murder trial in St. John’s. The man’s family welcomes the charges, but question how those charged with manslaughter were released from custody. 1:27

The original release did make the point of saying that the charges have not yet been sworn at the Provincial Court, a milestone in any court process.

Buckingham believes this was not an arbitrary move.

“Somebody in this particular case decided to make a decision to keep the names of the individuals private and to not charge them right away and to bring them into court,” he said.

“This had to go all the way to the chief of police office, at a minimum, and maybe to the minister of justice. And I think they have to account for why these individuals were given such special treatment in this circumstance.”

On Monday afternoon, Justice Minister Steve Crocker issued a statement on the matter.

“This is a tough day for a lot of people,” the statement began. Crocker later references “a highly sensitive and serious situation,” and then proceeds — in effect — to not disclose anything of substance about the employees in his portfolio who stand accused of very serious crimes.

Are the correctional officers still employees? Have they been fired or suspended, or are they on duty?

“As an employer,” Crocker said, “the Government of Newfoundland and Labrador cannot comment on human resource issues including the employment status of correctional officers involved in the investigation.”

I noticed that nowhere in Crocker’s statement is Jonathan Henoche’s name mentioned. Crocker offered “condolences and deepest sympathies to the family and friends of the man who died in custody.”

Let’s not forget that justice has not been served for Regula Schule, a Swiss-born woman who came to Labrador as a Moravian missionary, and who later found a career in teaching and a calling in helping others in her community.

She was, by all accounts, a gentle and revered figure.

Schule was 88 when she was killed in Happy Valley-Goose Bay. Crews who responded to her burning home that night found her unresponsive body. Henoche was later charged with first-degree murder, which indicates the intent to kill.

After Henoche’s death, Schule’s family said they would still like the evidence collected during the investigation of her killing to become public.

“This information should be given to the press for a serious analyzing,” said Hannes Schule, her nephew.

“We have been more than three years waiting for this,” he told CBC last year. “It would have been quite important to know what has happened. What was the motivation of the person who killed her or caused her death?”

We know some things about Henoche. Buckingham has noted that Henoche suffered from fetal alcohol syndrome, and had brain damage.

A glance at Henoche’s Facebook page reveals a fairly ordinary looking life. There are pictures of him in which he appears to be content. But we also know that much of his life was troubled. He was an Indigenous man in a justice system that, time and again, has been shown to have failed Indigenous people.

In the meantime, his lawyer is speaking out against what he calls “a shortcut” in the justice system, one that Buckingham says will tilt according to ethnicity.

The accused correctional officers are expected to appear in court on Feb. 11.