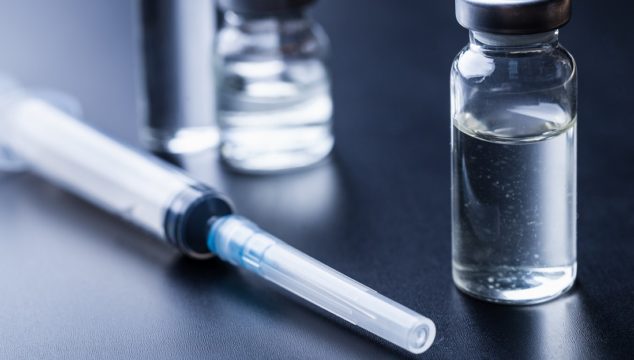 The province’s top doctor says Ontario will have to tweak its vaccine rollout plans, thanks to a delay on Pfizer’s end.

According to Chief Medical Officer of Health Dr. David Williams, if you’ve already received your first dose of the Pfizer-BioNTech vaccine, you may be waiting longer for the second.

In a statement Saturday, Williams said the delay would be no more than a week for residents, caregivers and employees in the long-term care sector. They’re expected to get their second shots between 21 and 27 days after their first.

However, the delays could be expansive for everyone else, with a second shot happening between 21 and 42 days after the first.

Due to upgrades at a Pfizer plant in Belgium, shipments of the vaccine will be cut – on average – in half over a four-week period.

Federal Procurement Minister Anita Anand says she’s urging Pfizer to get back on track as soon as possible.

She adds that the delays won’t affect this week’s upcoming shipments.

If you have found a spelling error, please, notify us by selecting that text and pressing Ctrl+Enter.